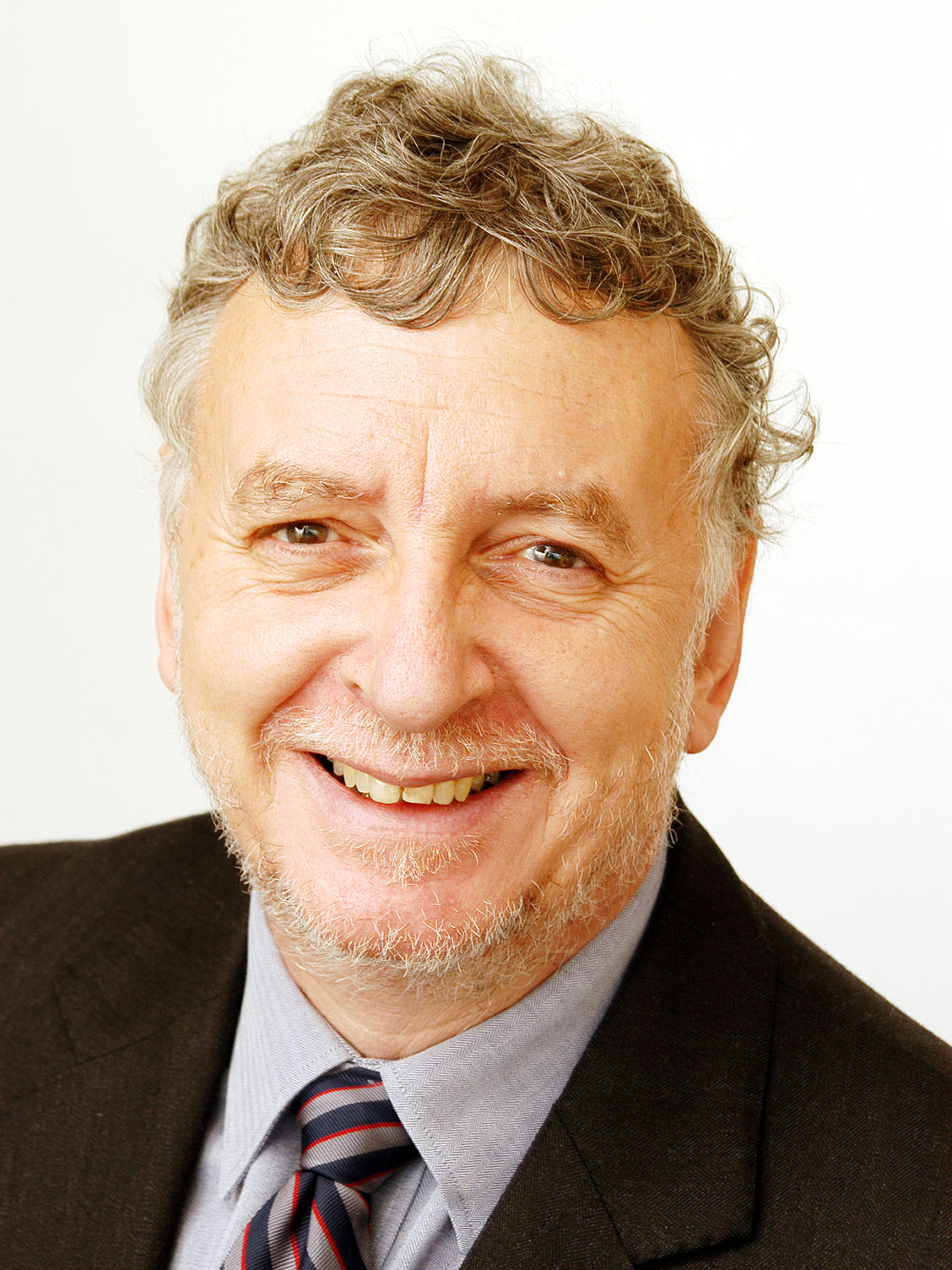 Marco Kapp’s 40+ years of experience of IT includes developing and running major systems and providing advice and assistance to leading IT users and suppliers around the world.

As a Director of Coopers & Lybrand’s UK consulting practice, he led a major study into the security of network system which was supported by the European Commission and over 50 other organizations throughout Europe, and was instrumental in establishing the European Security Forum (ESF) as a successor organization - which itself went on to become the Information Security Forum (ISF). He directed the ESF during its first year of operation.

He subsequently directed, managed or contributed to numerous ESF and ISF projects, including:

Marco was the chief architect of the FIRM methodology and is a founder and non-executive director of Citicus Limited.